Amstrad bought Sinclair Research in 1985, and after that they produced some Spectrum with tape and floppy disk included.

The last one was the Sinclair Spectrum +3 , that had a 3'' floppy disk. 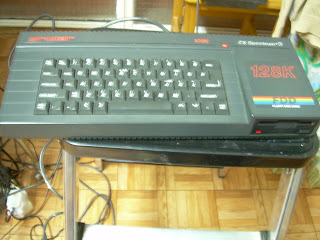 Below there is a detail of the floppy disk unit: 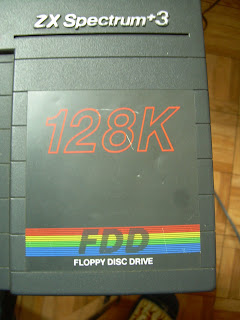 This unit was buy in Ebay from UK, so it have the UK power jack, but works fine in Europe.

The system tries to boot flom the floppy disk before showing the menu, this would allow this spectrum to boot other operating systems (it seems that there was a CPM disk for the Spectrum ;-), before booting from the rom. 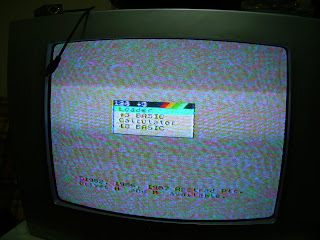